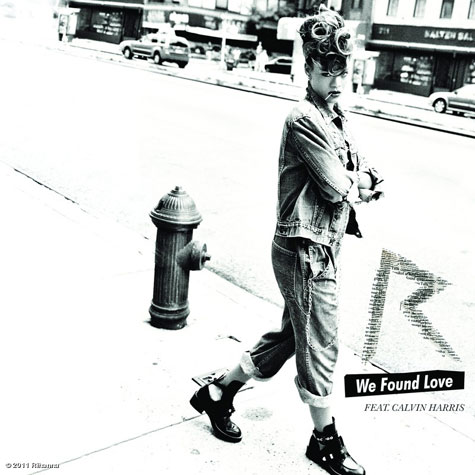 Rihanna’s reign over the charts has not slowed down since the release of her latest album LOUD. However, the pop megastar isn’t taking any breaks, and has officially premiered the first taste off her Next album, which is currently untitled, but will be her sixth in six years. The new song, “We Found Love” is produced by DJ Calvin Harris, and is purely an uptempo, dance/club anthem. RiRi seems to be in a postive, party mood with her new material. Check out the premiere below, and stay tuned!