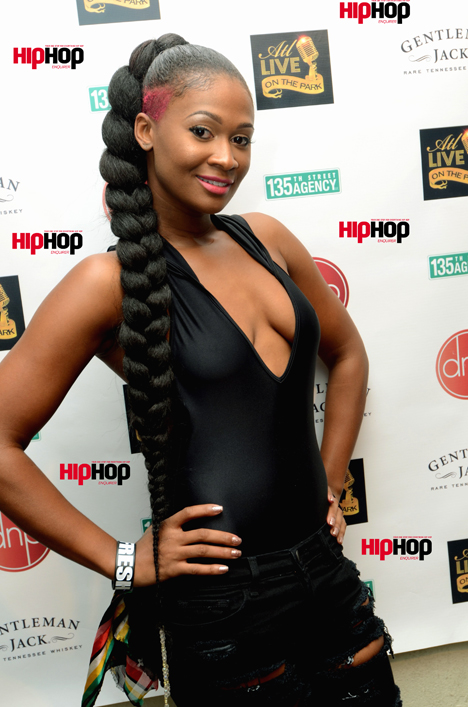 T*Melle, former front women of Lisa ‘Left-Eye’ Lopez’ group Egypt, has rallied her troops and is ready to head to battle for her solo career. In case you weren’t aware, the same car accident which tragically took Left-Eye’s life, left T’Melle critically injured, but after a few years of recovery, the singer got back her strength and took her career into your own hands. Touring with Usher, working with hit-making producer Tricky Stewart, the Philadelphia native has released her new single “Go To War” featuring Waka Flocka. Check it out below…What do you think?