Anthony Hamilton is currently on tour in preparation for his brand new album Back To Love. The soulman let the HipHollywood cameras in to capture some footage from his rehearsal and talk about the show and new LP. Anthony talks about how incredible Babyface is as a writer (he wrote the first single “Woo”), and he announced he has a track with Keri Hilson, titled “Never Let You Go” which he hopes will be the second single.

Anthony’s new album Back To Love will hit stores on December 13th. Check out the album cover below! 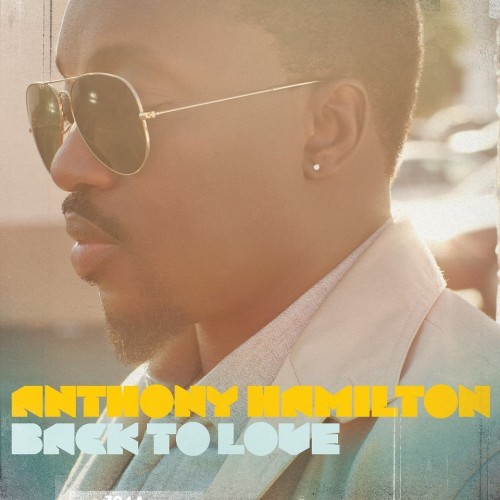