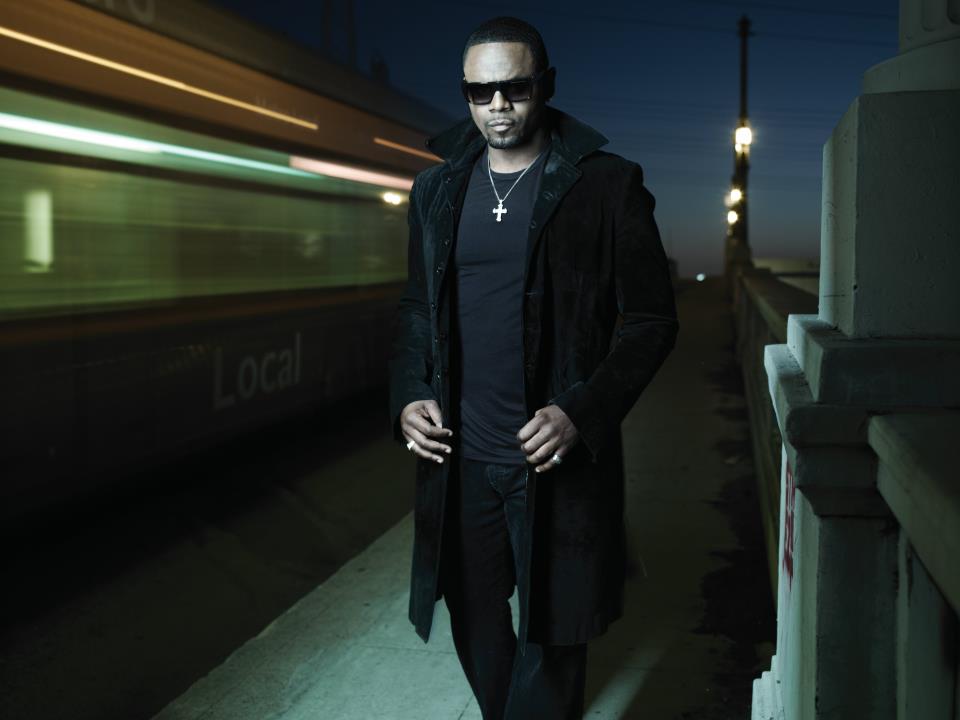 In anticipation for the release of his comeback album, Conquer, Carl Thomas has reached into his vault and sprung a leak. The soulful R&B singer has offered fans the chance to hear some unreleased music, and win some prizes via his Facebook page.