Young, up and coming R&B stars, Dondria and Brandon Hines have brought their talents together for a brand new duet, which is expected to be released tomorrow. After much partying and promotion for his social site Global14.com, JD returned to the studio to announce the release. The above clip also features footage from B.Hines performance last night at ATL Live.

Lil Mo’ headlined the show, singing several favorites (“Superwoman,” “4Ever”) as well as new tracks from her independent album P.S. I Love Me. Much buzzed-about Def Jam artist Luke James wowed the crowd with a stunning voice and heartfelt performance of his single “I Want You,” and 90’s R&B group Soul4Real paid a musical tribute to their late mentor and producer Heavy D.

See some pics from the night below. 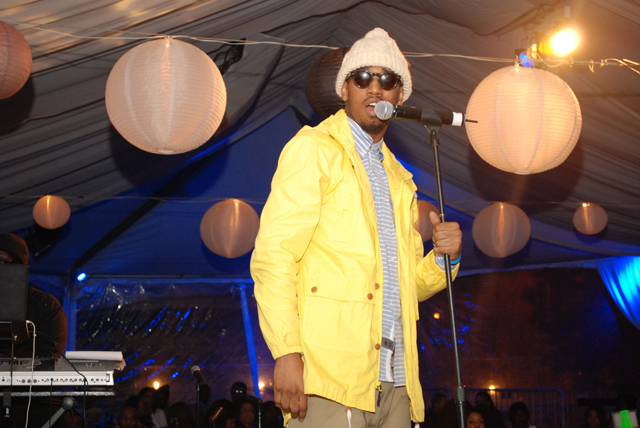 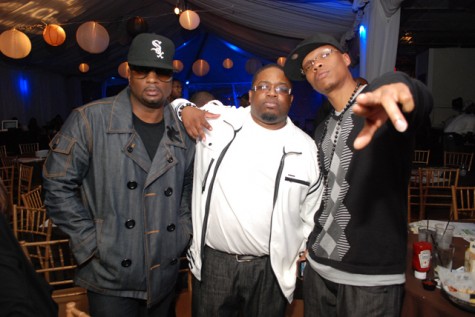 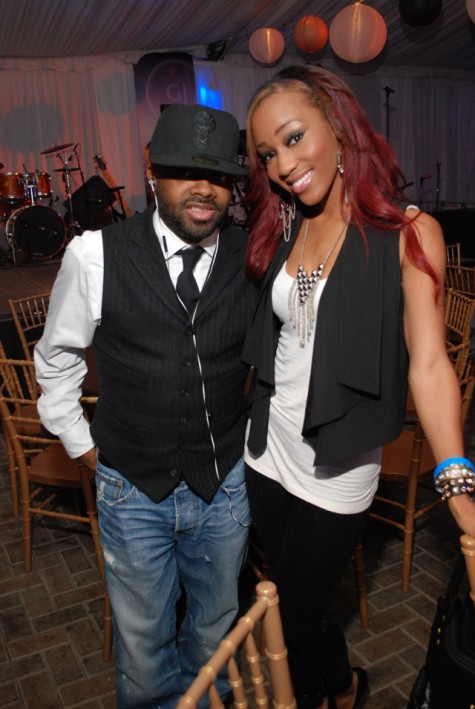 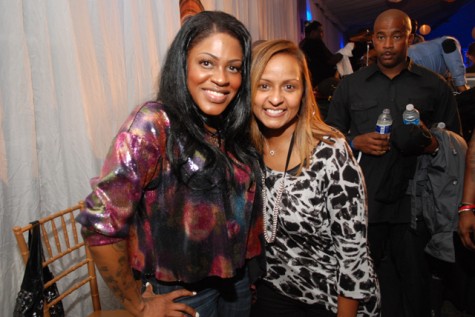 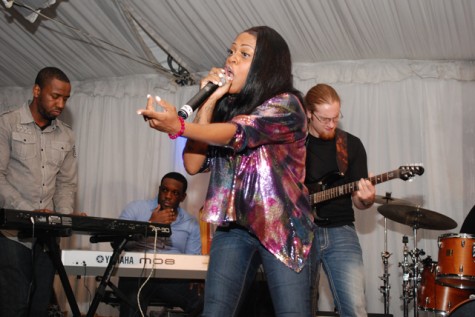 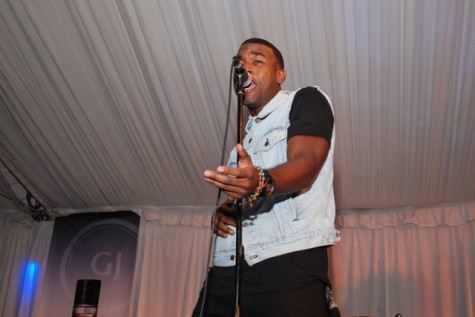