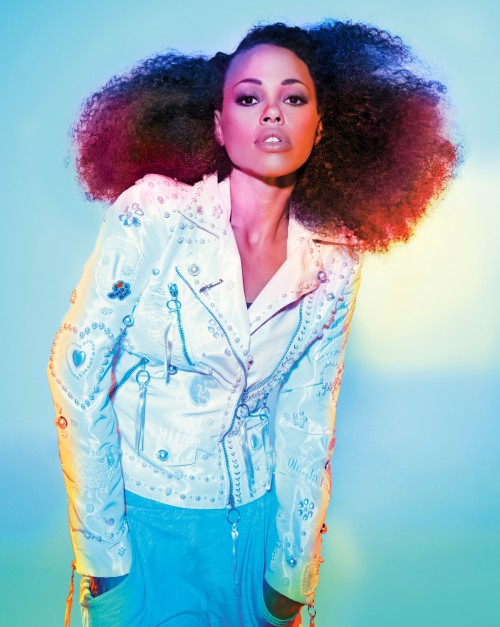 The multi-talented, beautiful and perfectly imperfect Elle Varner captivated NYC’s SOB’s last night with her headlining show. The singer/songwriter shared her talent with the diverse, sold-out crowd, who cheered Elle on as she stylistically ran through cuts from her debut album, and current hit single “Only Wanna Give It To You.”

Her manager and MBK Entertainment CEO, Jeff Robinson, introduced the burgeoning star with a inspiring speech about discovering Alicia Keys 10 years ago, and how Elle is on as similar path to superstardom.  We will bring you some footage in the future, but for now… Here is Elle’s must hear new song, and potential second single “Refill.” The Pop Wansel produced cut, backed by a speedy violin, is a witty, soulful and catchy track, complimented by Elle’s strong vocal gifts.

In other news Elle is featured in the current issue of Elle Magazine, how perfect right? See the article after the jump. 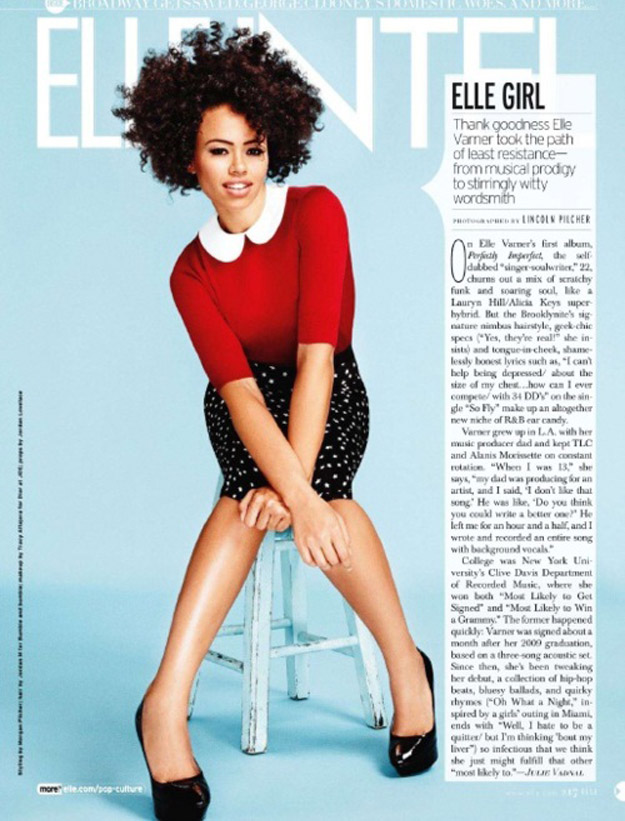