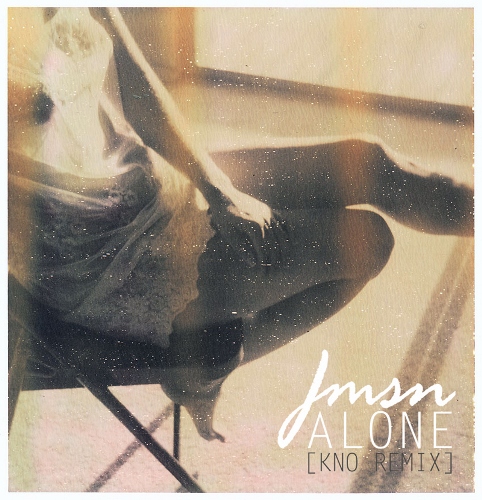 After JMSN (pronounced Jameson) released a thrilling music video for his new record “Alone,” Kno from CunninLynguists remixed the song with his amazing production skills. Check it out below! The original version of “Alone” is currently available on iTunes and JMSN will be releasing his album †Priscilla† on January 11th, 2012.

I thought the first version was Dark… But, this! Is so Dark and Hard!!

BEHIND THE SCENES: MARIO WORKING ON NEW SONG "SHARP SHOOTER"