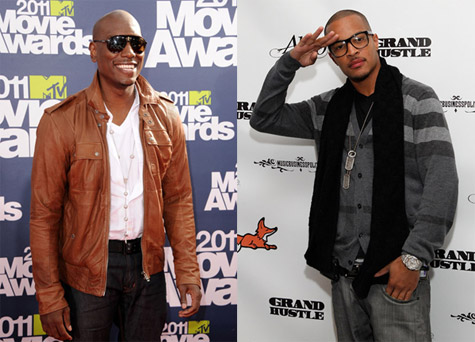 We made the announcement on Twitter, it didn’t make the iTunes version, but here is the official remix to Tyrese’s new uptempo joint “Fireworkz” featuring T.I.. The David Banner produced club track is one of two iTunes bonus songs from Tyrese’s brand new album Open Invitation, which is really good by the way, and out now! Tip lights the match on this, check it out! Download after the jump.