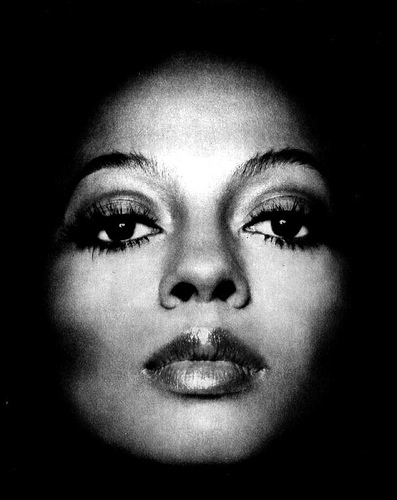 The diva of all divas, Ms. Diana Ross is set to receive the Lifetime Achievement award at the Grammy awards ceremony, taking place on February 12, 2012 in Los Angeles. For those who don’t know who Ms. Ross is, before there was Beyonce, before there was Alicia, Mary, Mariah there was Diana Ross & The Supremes. Although she has been nominated for many but unfortunately has never won, and it still doesn’t take away that she. Is. THE greatest; in my eyes at least.

A DAY IN THE LIFE OF BRIDGET KELLY (MIAMI DAZE)

PHOTOS: BEYONCE DOES A LIL XMAS SHOPPING IN NYC