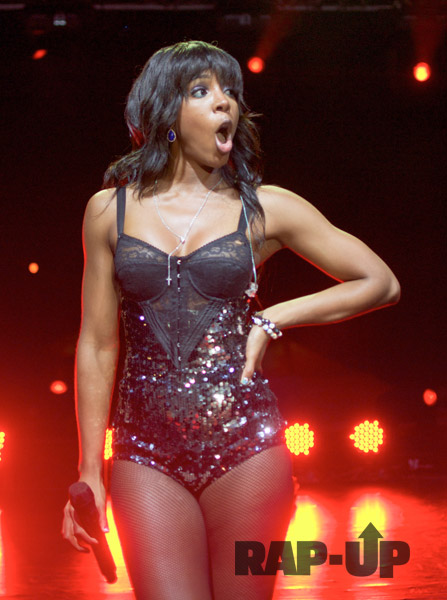 Kelly Rowland kicked off 2012 with a bang. The sexy singer commanded the stage (and a sizable check) at a private New Year’s Eve party for a Russian oil and gas magnate near Phuket, Thailand. Kelly served up her hits including “Motivation” and “Commander” for guests at the private villa.

The new year is already off to a great start for Kelly, who has been announced as the new face of TW Steel’s line of women’s oversized watches.

“It’s really exciting, especially when you naturally become a fan of the brand,” said Kelly at a press event. “It’s gonna be so sexy, so stylish, so next level.” 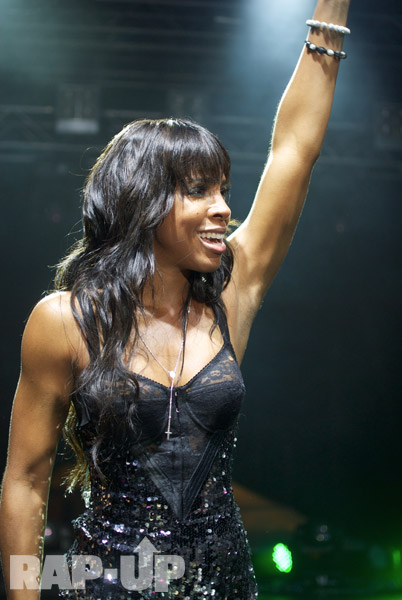 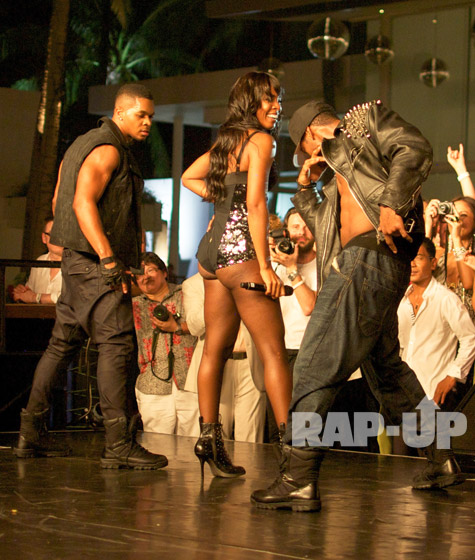