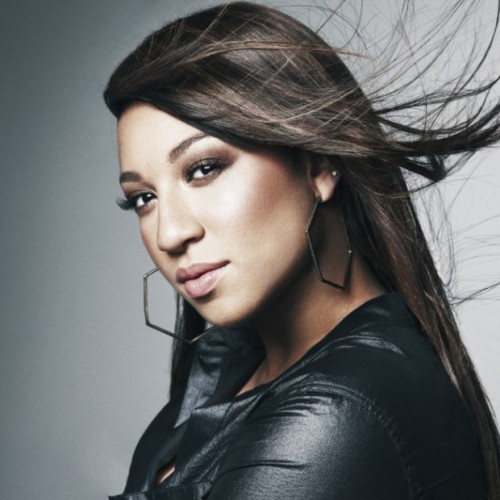 “I joined The X Factor to be able to discover undeniable talent such as Melanie,” said Reid. “I believe we have only scratched the surface on her inevitable journey to super-stardom.”

Melanie’s X Factor mentor Simon Cowell stated, “We all agreed that Epic would be the right fit for Melanie. L.A. made it clear that he wanted the opportunity to work with her and with his track record, you can’t say no to that.”

In her own statement Melanie expressed, “I am so excited to start recording my debut album under the guidance of L.A. Reid and Simon Cowell. This is a dream come true for me.”

TRAILER: SHONTELLE - TEN TO ONE (VIDEO)