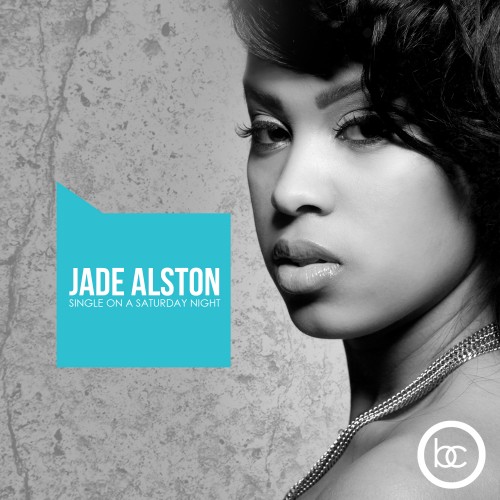 Introducing up and coming singer/songwriter Jade Alston. This emerging talent is a 24-year-old Philadelphia native, who just released her brand new mixtape “Single On A Saturday Night.”

As a body of work, “Single on a Saturday Night” tells a story about a newly-single woman on a Saturday night. Each track plays like a journal entry into Jade’s personal diary. Grammy-Nominated songwriter Claude Kelly co-penned the lead single, “Missing You Lately,” while Grammy-Winning producer Chuck Harmony re-produced Etta James’ “Sunday Kinda Love.” All original tracks were produced by MPIII Productions.

Jade will kick off the second leg of her 50-date college and high school tour with a free show in Philadelphia on Sunday, January 15, 2012. Follow her on Twitter @JadeAlston and ‘like’ her on Facebook at JadeAlstonMusic to get regular updates. 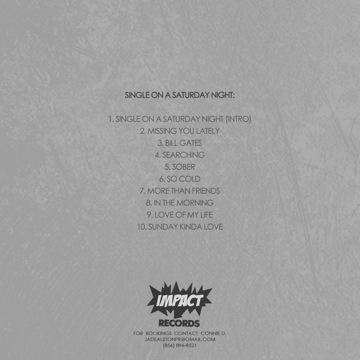