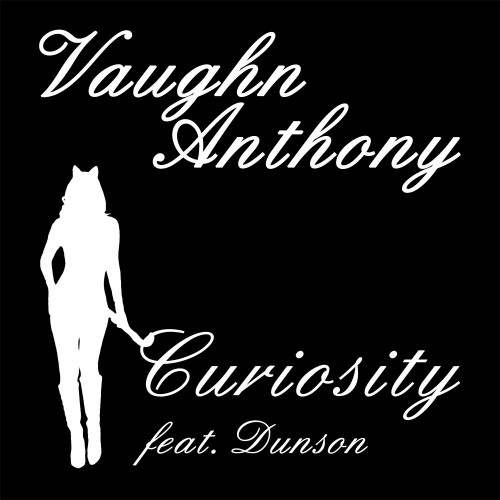 Vaughn Anthony is wasting no time, following the release of “Hold Me Down” featuring his brother John Legend, Vaughn releases another new joint off his mixtape entitled “Curiosity” featuring up and comer Dunson (formerly known as Kenton Dunson). The track was produced by the Grammy-nominated production trio Phatboiz, the producers behind John Legend’s latest single “Tonight (Best You Ever Had)” featuring Ludacris. “Curiosity” will be off VA’s upcoming “Life of A Player” mixtape, which features collaborations with Rick Ross, Olivia, Prodigy and John Legend. What do you think?

NEW MUSIC: YWADA - COUNT ME OUT