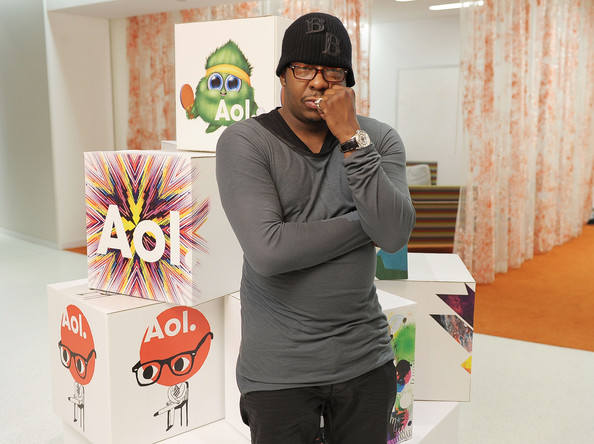 Ok, before any of you start thinking crazy, Bobby has been working on this album for a while now, and we first heard of his plans to release it last year. Well, according to UrbanBridgez, Brown is set to deliver his first album in 15 years entitled “The Masterpiece,” on May 1st, and it will be a double album! Last year, Bobby spoke to UrbanBridgez about the release saying it’s the best album he’s ever recorded! (side eye) “I took a little bit of Rock & Roll, R&B, Hip-Hop, New Jack, Country and mixed it up and made a gumbo. The album is just ridiculous, I think everybody can enjoy this album. But mostly the people that have followed me all my life, all my career,” said Brown.

“The Masterpiece” marks the first time Bobby has released an album since 1997‘s “Forever,” his last on MCA/Universal, the new album will be released on Bronx Bridge Entertainment/Universal, also the home of R&B singer Lil Mo.

Bobby has been in the news this week in the wake of the death of his ex wife, music icon Whitney Houston, and has released the following statement to UrbanBridgez regarding their daughter Bobbi-Kristina saying, “My daughter Bobbi-Kristina is doing much better. We continue to provide love and support to Bobbi-Kristina. She is dealing with the tragedy of her mothers death and would prefer to do it outside of the public eye. I ask again that our privacy be respected.”

Let’s just hope he goes back in the studio and can record something heartfelt about Whitney.