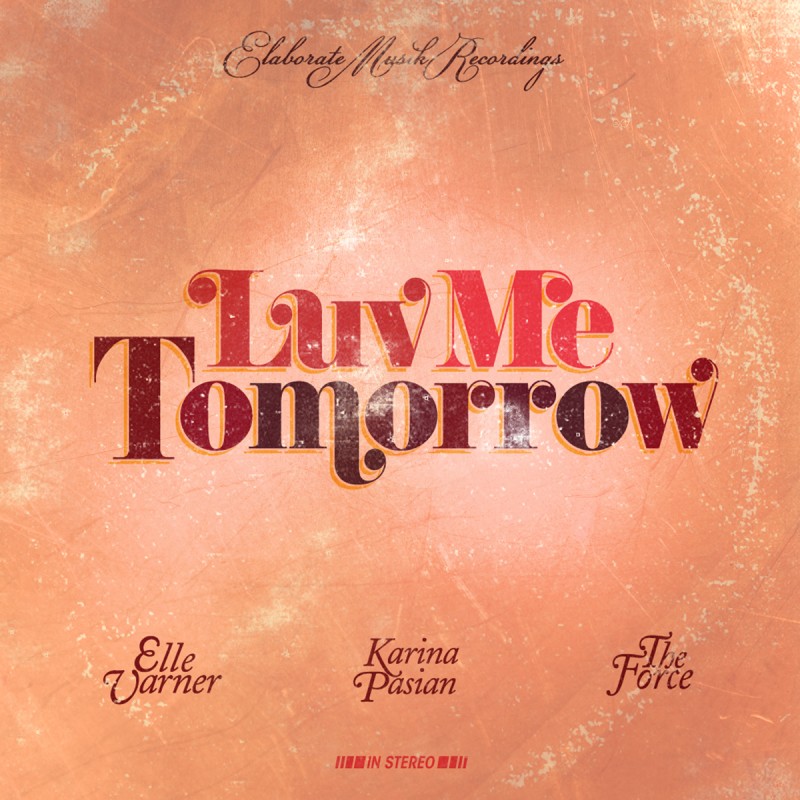 Here we go…This is some dope Valentines music for you. Two of our favorite up and coming female artists, Elle Varner and Karina Pasian, have collaborated on this new track titled “Luv Me Tomorrow.” Production is handled by The Force, and this will be included on Elaborate Musik Orchestra’s forthcoming mixtape “Black Hero Theme Musik.” Elaborate Musik Orchestra ( EMO ) is the production company founded by producer Omen, and that consists of 7 Producers/Musicians, including himself and Audio BLK. Take a listen below!

RYAN TEDDER SAYS BEYONCE IS WORKING ON 2 PROJECTS FOR 2012