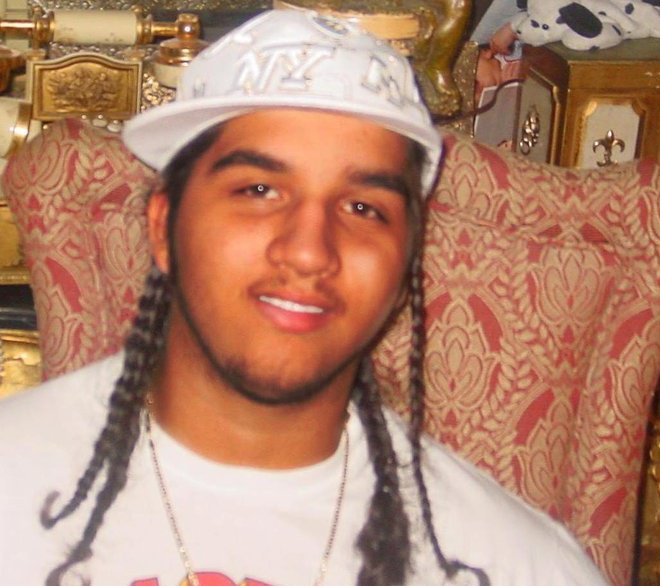 Reggie Sears may be a new name to most outside of the Blues community, but this self-taught musician is a seasoned veteran with 4 albums. Reggie was a child prodigy guitar player, who is making his return after some time off, with a new found ambition as a Soul/Blues singer. Take a listen to his recent, independently released, first single titled “With Every Beat of My Heart,” the lead song from his forthcoming album So Many Roads. The 20-year-old is obviously an old soul as he delivers a raw, heart-wrenching vocal over his soulful, old school instrumentation. Pay attention to his guitar riffs and that falsetto he belts out at the end.

[audio:https://www.thisisrnb.com/wp-content/uploads/2012/02/With-Every-Beat-Of-My-Heart.mp3|titles=With Every Beat Of My Heart]
Tags: reggie sears