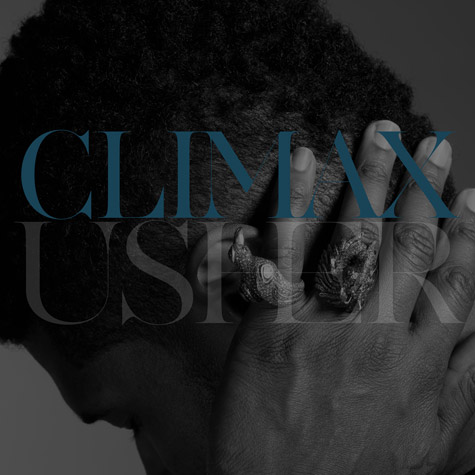 Usher’s team have revealed the official artwork for his brand new buzz single, “Climax.” The seductive, electro-soul track, which was leaked out on Valentines Day by hit-making producer Diplo, hits digital retailers today. It was written by Ariel Rechtshaid and Redd Stylez. The song is expected to appear on the R&B heartthrob’s as-yet-untitled seventh album, due later this year on RCA Records.

Listen to the song HERE. Pick it up on iTunes or Amazon Now!