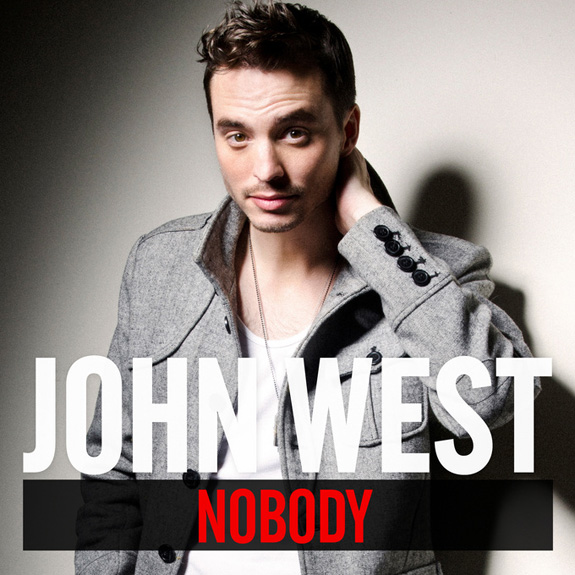 The homie John West first debuted this song on the hometeam’s internet radio show, DJ Carisma’s “Cookie Jar.” Since then we have been patiently waiting for the official release. So, without further ado, take a listen to John’s sultry, sexy, falsetto driven new single “Nobody.” The latest release from his Mercury/Island Def Jam debut album, which is coming soon.

Hear the song below… What do you think?