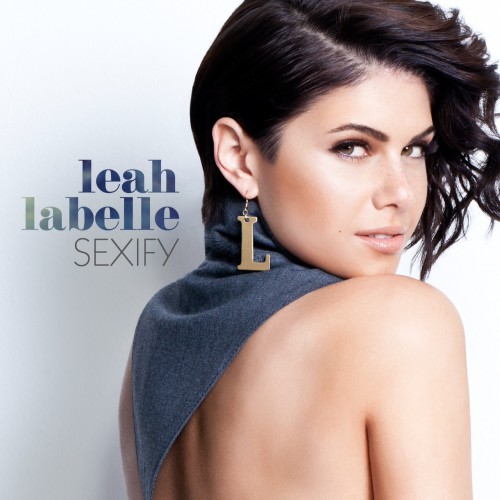 When Pharrell and Jermaine Dupri team up to introduce a new artist you pay attention. Well, the introduction has begun as they have just released the debut single from Seattle native Leah LaBelle. You might remember this sweet singer from American Idol Season 3 actually, but she has continued on with her career and has two of the biggest names in music behind her. A joint venture between Pharrell’s ‘I Am Other’ JD’s ‘SoSoDef’ and Epic Records, the song is titled “Sexify,” produced by Pharrell, and it has an irresistible throwback feel, very reminiscent of early ’90’s R&B. Take a listen to Leah’s debut below… What do you think?

MATEO PERFORMS STRIPPED COVER OF "5 O'CLOCK IN THE MORNING"