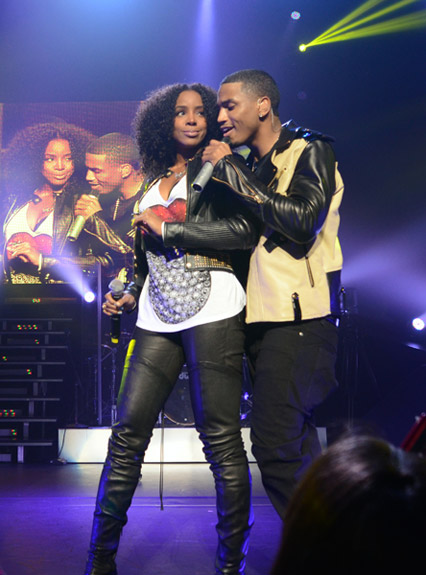 Trey Songz gave Atlanta their money’s worth when his “Anticipation 2our” rolled through town on Thursday. Following Big Sean’s opening set, Trigga pulled off surprise after surprise while rocking the stage at the Fox Theatre. He cozied up to Kelly Rowland during “Motivation,” got frisky with Keri Hilson, held court with the King of the South, wilded out with Wale, and turned things up with Waka Flocka Flame.

After the tour wraps in Tennessee on Sunday, Trey will gear up for the release of his fifth album Chapter 5, with an arena tour to follow in the fall. 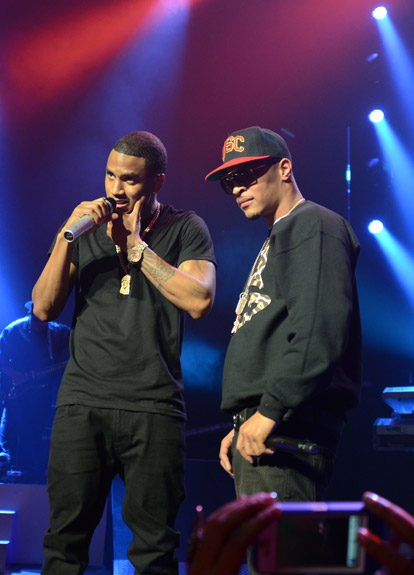 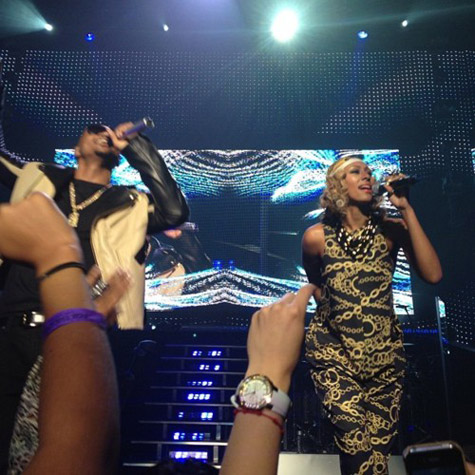 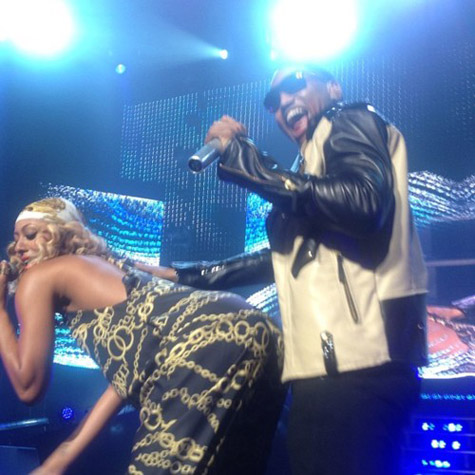