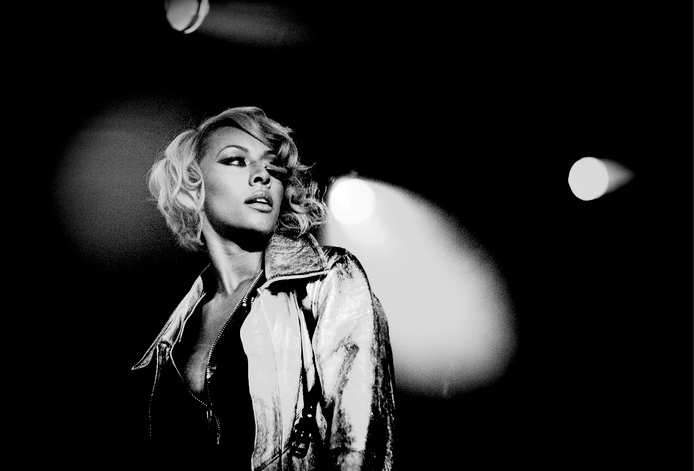 Keri Hilson makes a return with a brand new song titled “Freedom Ride,” which is also off the Think Like A Man movie soundtrack. The Grammy nominated singer/songwriter coos some heartbroken words over a poppy, electric synth driven production. This breakup anthem is a nice comeback from Keri, who is currently quietly working on her third studio album. Take a listen below, and you can pick up the movie soundtrack on April 10.

TANK REVEALS "THIS IS HOW I FEEL" ALBUM COVER