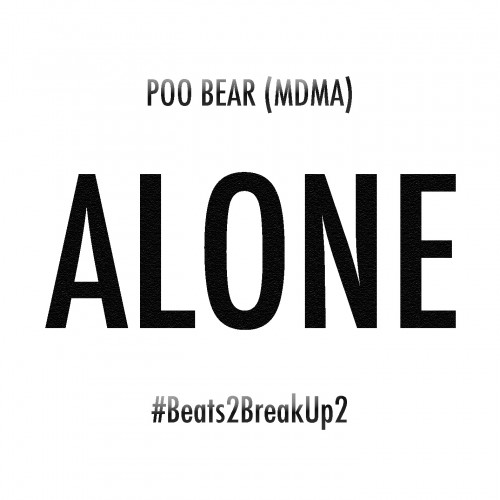 Most likely, you were just like who? what? after reading that name, but Poo Bear or Pooh Bear or MDMA, for those that don’t know, is an accomplished songwriter and producer. The man the government knows as Jason Boyd has written and produced for artists such as Jill Scott, Usher, Lloyd, Kelly Rowland, Lupe Fiasco, Wiz Khalifa and many more.

Well, now he is transforming into working on his own project called “#Beats2BreakUp2.” Below is the first track he has just released entitled “Alone.” Check it out and let us know what you think.