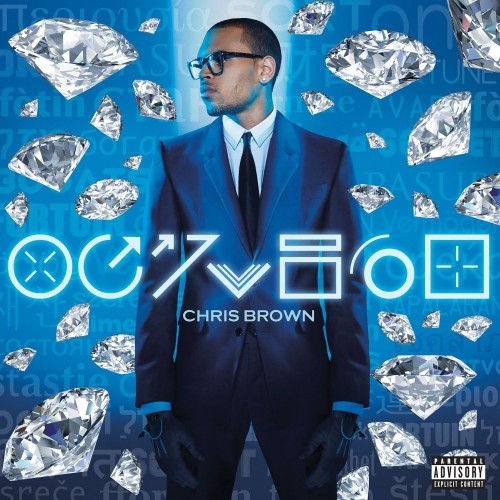 Chris Brown goes diamond on the album cover for the Deluxe version of his forthcoming album Fortune. The much-anticipated album will hit retail and online stores July 3. It has been preceded by numerous singles across multiple genres, including “Strip,” “Turn Up The Music,” “Sweet Love,” “Til I Die” featuring Wiz Khalifa & Big Sean and the most recent “Don’t Wake Me Up.” The final tracklisting has still not been released, but is expected soon.

Breezy delivered another exciting performance at Sunday night’s Billboard Music Awards. The multi-talented star was nominated in all three R&B categories, including Best R&B Album (F.A.M.E.), Best R&B Song (“She Ain’t You”) and Top R&B Artist, which he won.