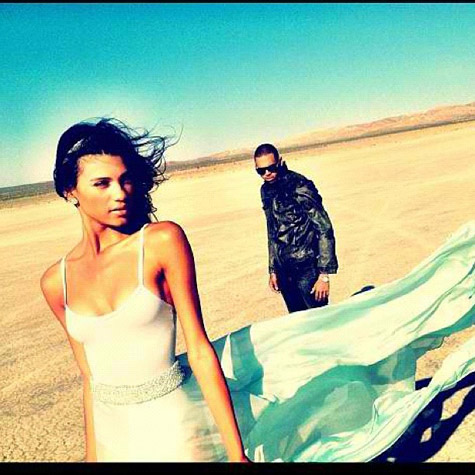 Chris Brown has been working non-stop as he prepares to release his fifth album Fortune on July 3. After completing videos for “Sweet Love” and “Till I Die” with Big Sean and Wiz Khalifa, Breezy was back in front of the camera shooting the video for “Don’t Wake Me Up,” his new pop single produced by Benny Benassi and Free School.

The Colin Tilley-directed clip was shot in the desert on Monday with model Araya Nicks, who plays Chris’ leading lady. The shirtless singer posed against a vintage car and sported a bandana and Jordans in some pics he shared.

Breezy will perform one of his Fortune singles at the Billboard Music Awards at the MGM Grand in Las Vegas on May 20. 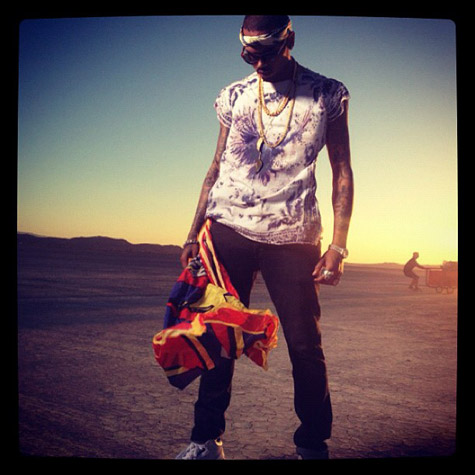 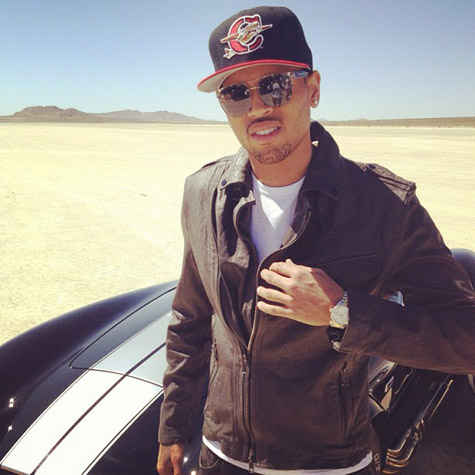 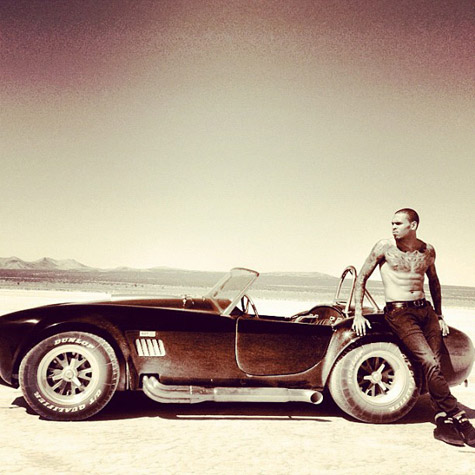 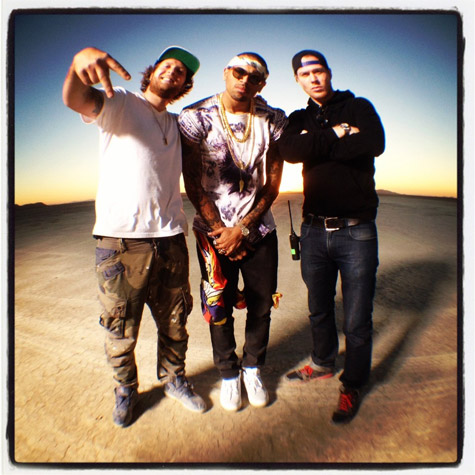