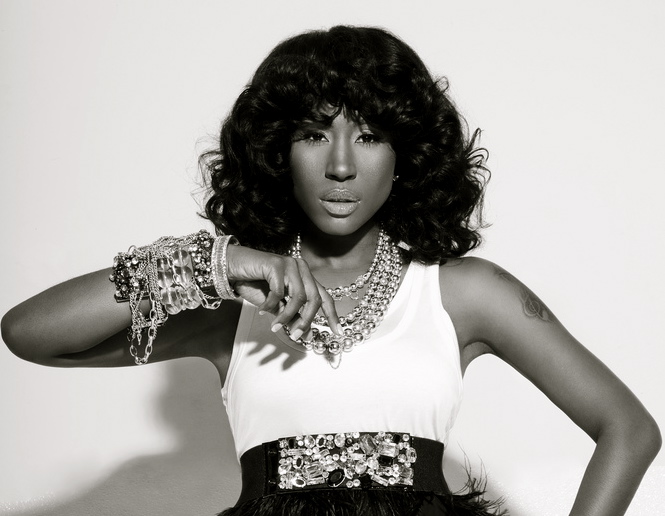 Tweet returns with the second installment of her ‘Tweet Tuesdays’ music release series. The new song titled “Trouble,” is another smooth and soothing tune, sure to put you in a relaxing mood.

Tweet is currently in the studio working her third studio album, Simply Tweet, due out later this year. Take a listen to the new song below… What do you think?