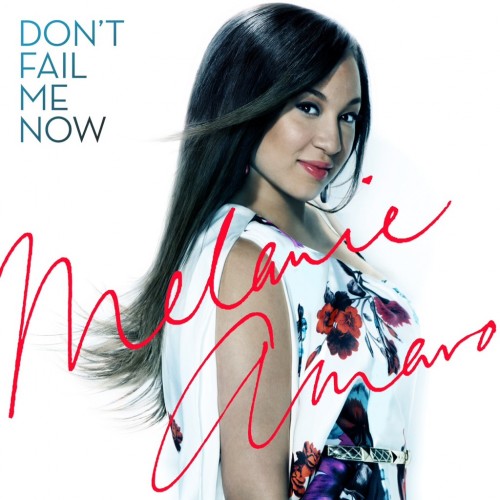 The X Factor USA’s first winner Melanie Amaro is finally ready to make her official debut. It has been seven months since the singer, who was almost eliminated in the early stages of the show, won the title. With a multi-million dollar deal through Epic Records with X Factor judge LA Reid, the stakes are high for Melanie to deliver.

So, the title of her single is fitting, “Don’t Fail Me Now.” It is expected to be released tomorrow, but an obvious lack of promotion could lead to a dismal debut. Hopefully not, as Amaro has the vocal chops, but can she follow in the success of previous UK X Factor winners?

R. Kelly Still Listens to Trey Songz, Jay-Z, Down to Collaborate If It's 'Positive'