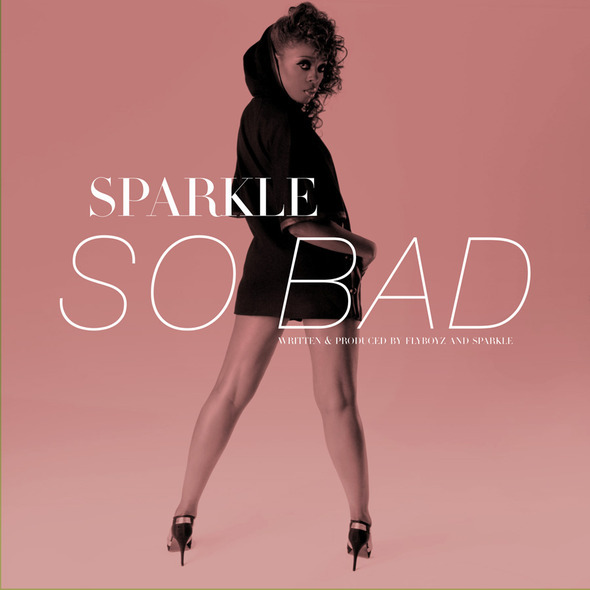 “Two years ago, promises is all I heard,” sang Sparkle on her 1998 R. Kelly assisted and composed hit single, “Be Careful.” But that was nearly 15 years ago, and in the years since that success, the Chicago native has been relatively silent. However, she’s out to change that with the release of “So Bad.”

Co-written and produced by the singer herself, the song finds her in lighter territory, a far cry from the scorned spirit that was present on her gold-certified self-titled debut album.

New Music: MirImage - At The Bar