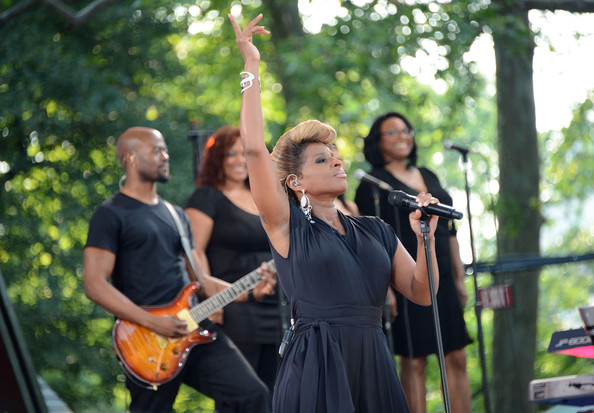 Mary J. Blige will be back on your television sets each week this coming Fall. It was recently announced that the Queen of Hip-Hop Soul will be assisting on NBC’s “The Voice” as an adviser for judge/mentor Adam Levine.

“I’ve always been a huge fan of Mary J. Blige so it’s been great having her on The Voice,” Adam Levine told Rolling Stone.

Returning for a third season, “The Voice” premieres Monday, September 10 on NBC.