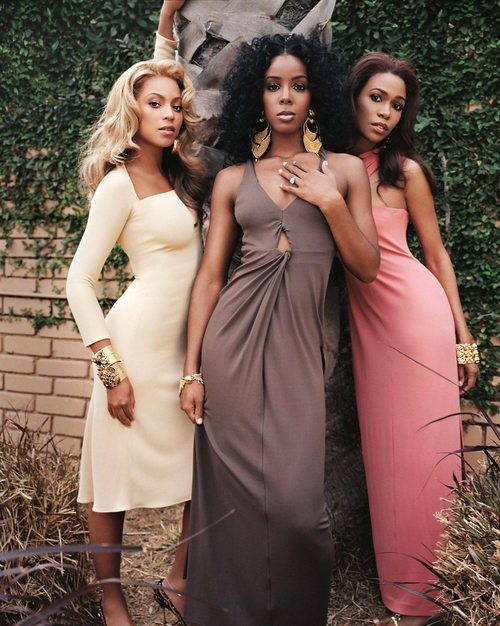 Destiny’s Child were surely one the biggest if not the biggest girl groups of all time, and many fans around the world are still crossing their fingers and toes for a reunion in the near future. Well, while we might not be getting that anytime soon, with all the ladies finding plenty of solo success, their former manager, Music World label boss and Beyoncé’s father Mathew Knowles, recently spoke with the Huffington Post, and made a surprising announcement about releasing two Destiny’s Child albums this coming November…

While speaking about the future plans for his Music World label, Mathew said, “We still have our joint venture with Sony and in November we’re putting out two Destiny’s Child catalog records with new material. So we’re going to start doing strategic things like that.” Clearing up the wording ‘new material’ he explained, “It’s all released material with some previously unreleased material.”

When asked if there will be a Destiny’s Child reunion tour to complement the two projects he said, “Not on the first release. It takes a year of planning to do these tours, but first it starts with the artist wanting to do it. And I think the ladies are still working happily in their solo careers. And I hope in the next five years that there is a reunion tour. I think it would be incredible. The hardest thing would be choosing which songs they’re going to do, because we would want to mix it up with solo hits and Destiny’s Child hits. We would have to throw away some number ones from off the set list [Laughs].”

What do you think about the plan for 2 Destiny’s catalog albums this year with some unreleased songs? Are you excited for that, would you buy them??