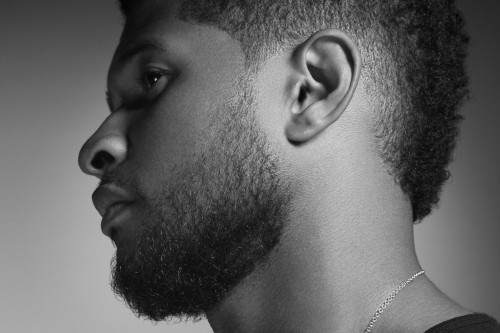 Only weeks ago Usher and his ex-wife, Tameka Foster Raymond, were going back and forth in a nasty custody battle. Today, the two have come together putting the past aside for Tameka’s son Kyle Glover, who was involved in a devastating jet ski accident.

“Usher practically raised Kyle as his own. He’s known him for seven years. It is so sad what happened,” a source close to the family told US Weekly Tuesday. “[Usher] grew close to Kyle.”

According to the source, Usher is “torn up” about what has happened and his been by Tameka’s side, “He loved Kyle. This is a terrible, awful tragedy. Usher is torn up,” US Weekly reports.

In related news, a family friend is under investigation for injuring Glover and a 15-year-old girl officials say, he ran over with a jet ski this past Friday afternoon.

According to an incident report uncovered by MTV, Jeffrey S. Hubbard was driving the jet ski when it struck Glover and the 15-year old girl who were being towed on an inner tube by another boat just after 3pm.

At this time, Usher has not released a statement, but Tameka Raymond thanked everyone for their prayers and support Monday.

“Kyle, You are strong.. You’ll be saved I know it. I love you my baby. I need all #Prayers for my son! thanks you everybody!”