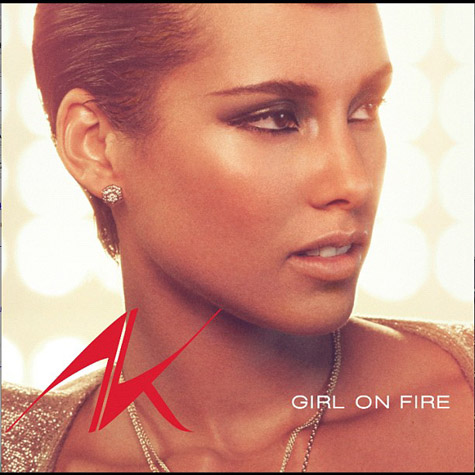 Alicia Keys looks stunning and determined on the single cover to “Girl On Fire.” The powerful song is the first official single and title track from her upcoming album, due November 27. It will be available on iTunes September 4 and she will deliver the debut performance of the song live at the 2012 MTV Video Music Awards on September 6.

“Crazy excited!!! My new single #GirlOnFire will be unleashed soon!!! Are you ready?” tweeted Alicia.

Lloyd Preps New Single "All of Me" featuring Wale