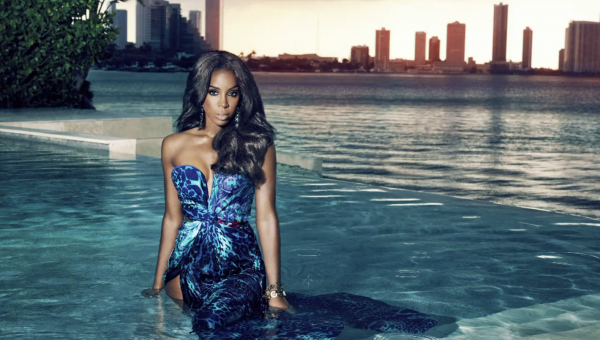 Kelly Rowland is certainly one busy lady, between her recent collaborations with Bacardi, Swiss watchmaker TW Steel, to her new judging seat on Australian dance competition “Everybody Dance Now,” working on another new album already, and even finding some time to date. This according to a recent interview on the Russ Parr Morning show.

Kelly called in on Thursday morning … in a very bubbly mood, she spoke about her latest buzz single “ICE” featuring Lil Wayne, made an announcement that her new album is inspired by dating life!, and commented on being considered as an “American Idol” judge.

Speaking about being happy and having it reflect in her work Kelly said, “I think that’s the beautiful thing about having your own relationship, and having incredible woman to share some of those moments with, and them sharing their moments with you. Because you all inspire each other in different ways.”

Hear the full interview below…