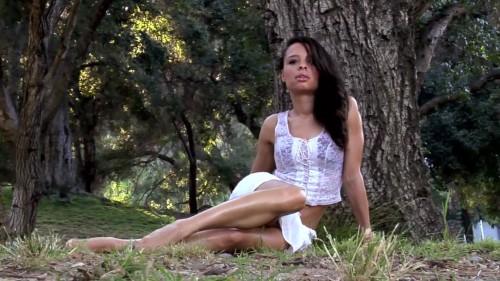 “Relationships are tough and if you’ve been hurt you don’t want to try again,” stated Smith as she described the song. “But ‘Take a Chance’ is that moment where you start to feel optimistic again and you have that desire to ‘take a chance’ with somebody.”

Take a listen below… What do you think?