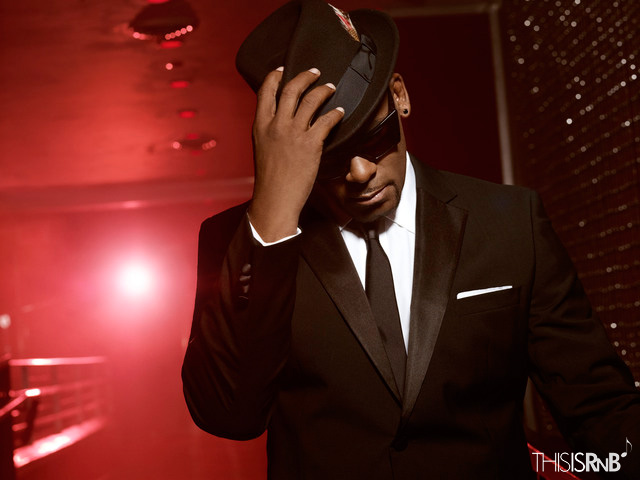 R. Kelly just pulled out … of his highly anticipated act aboard a cruise ship … telling TMZ it’s all because the company couldn’t cough up the cash they originally promised.

If you didn’t know already … a company called Concerts Cruise LLC hired the singer to headline their “Love Letter” cruise … where he agreed to play two shows during a five-day trip in October, sailing from Miami to the Caribbean.

But now RK is singing a different tune … he just axed his involvement with the shindig claiming the promoter (Concerts Cruise LLC) never actually paid him.

A rep for the singer tells TMZ, “R. Kelly had been looking forward to the cruise and was ready, willing and able to perform for fans. He is sorry for any disappointment but plans to see his fans very soon on a U.S. tour.”

Concerts Cruise sent an email to customers informing them of the cancellation and saying they will “handle all applicable refunds at point of purchase.”

Emeli Sande Performs "Read All About It (Part III)"