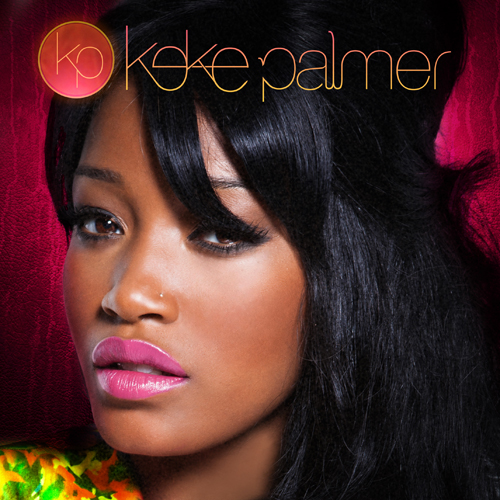 After the release of two singles, “You Got Me” ft. Kevin McCall and “Dance Alone”, actress and singer Keke Palmer is set to release her anticipated self-titled mixtape, KEKE PALMER on October 1. The multi-talented young star is poised to excel on her current success as she introduces her new music to the world. Having grown up in the entertainment industry KP is here to represent for all the growing young ladies as a positive force and role model.

Palmer is also set to star in a Lifetime original movie entitled, ‘Abducted: The Carlina White Story’, set to premiere October 6. The film is based on the true story of Carlina White, a woman who solved her own kidnapping mystery and found her birth parents after being separated for over 20 years. Sherri Shepherd and Aunjanue Ellis will join Palmer in the cast.

Follow the jump for our exclusive preview of Keke’s brand new mixtape/EP, and stay tuned for the full release on October 1st!

Video: Ryan Leslie - Dress You To Undress You