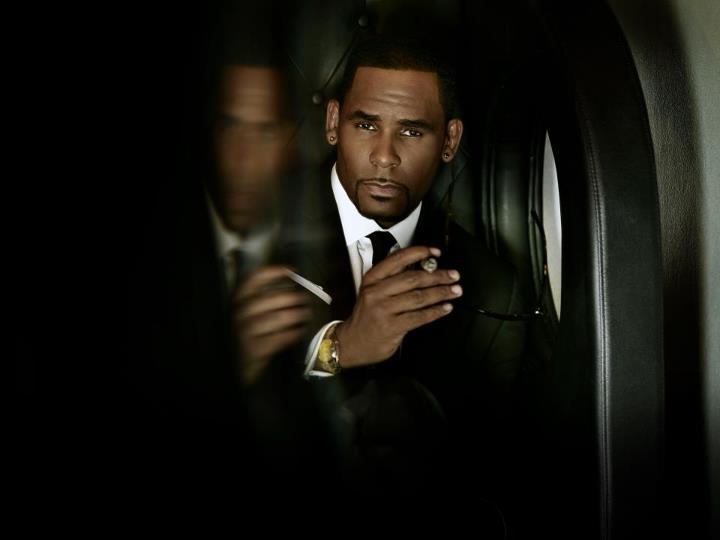 R. Kelly is ready to hit the road and reach the fans in support of his must-have new album Write Me Back. Kellz and his team have announced plans for the “Single Ladies Tour,” hitting the US this Fall.

The 2 month trek kicks off in Columbia, South Carolina on October 13 and currently finishes in Merrillville, Indiana on December 7. He hopes to make it turn into one big ‘dating game.’

“We really want the single ladies up there, and where guys know there’s single ladies, they’re going to be in the mix, because they’re looking for a woman,” he said. “R. Kelly wants to make sure you’re front and center at his upcoming “The Single Ladies Tour”, this fall,” Kelly’s management confirmed in an announcement on his website.

Check out the tour dates below, and see what the R&B King recently had to say about his next album.

In a recent interview with CBS, Kellz talked about his last two albums in relation to his career, and his plans for the next raunchy album, “Black Panties.”

“When you’ve done twentysomething years, man, of giving people what they want, and satisfying people — people like to say they’re making babies off your music, they’re doing all this — it makes me feel good, but at the same time, it makes me say, ‘OK, now it’s time to go and do something that’s in me that I want to do and get out,'” he said.

He said his upcoming album will be on more familiar R. Kelly ground. “The name of my next album is ‘Black Panties’ — that’s my next ’12 Play,'” he said, referring to his classic album filled with sexual material. “I’m going to have some fun on it.”