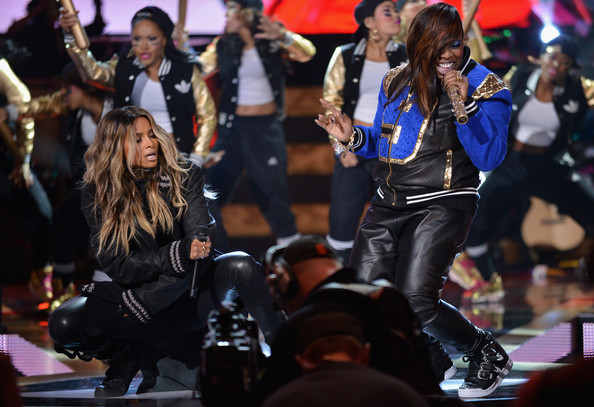 Ciara rocked the stage with some killer dance moves and new material off her upcoming album One Woman Army, and was joined by Missy Elliott for their classic “1, 2 Step.” Brandy thrilled with a knock-out performance of her honest single “Wildest Dreams,” and Keyshia Cole tore the house down with her new single “Trust and Believe,” off upcoming album Woman to Woman.

Alicia ignited the stage with her female anthem “Girl on Fire,” while Luke James, Anthony Hamilton, and Eric Benét serenaded the ladies with Tom Jones’ classic “She’s a Lady.”

“Black Girls Rock!” premieres Sunday, November 4, on BET.  See all the photos below…

Ne-Yo Shares Details About New Song "Alone With You"