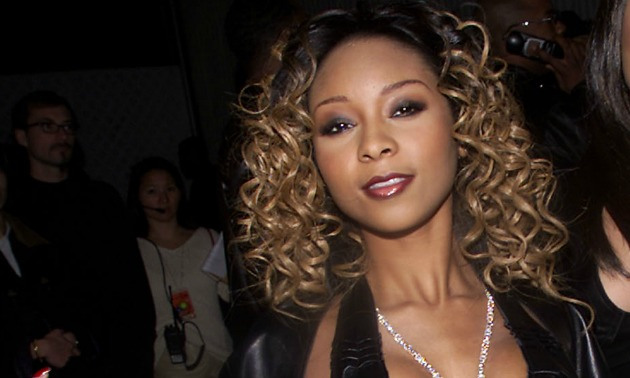 Natina Reed of late-’90s girl group Blaque was reportedly killed in a hit-and-run accident on Saturday in Atlanta. The 32-year-old singer was struck by a car while crossing the street, according to various reports and tweets (via MTV News).

Her groupmate Brandi Williams confirmed the sad news, tweeting, “Last night the world was changed forever, life will never be the same….she was my sister.”

Reed, a protégé of late TLC member Lisa “Left Eye” Lopes, was part of the R&B trio, whose hits included “Bring It All to Me” and “808.” She also starred in the 2000 teen comedy Bring It On.

Her Bring It On co-star Gabrielle Union tweeted, “#RIP #Sad #BringItOn,” while former Pussycat Doll Melody Thornton sent her condolences. “I loved Blaque!! RIP Natina Reed. I’m so sorry to her family for their lose. Very sad,” she said.

Reed is survived by her 10-year-old son, Tren Brown, with rapper Kurupt.

UPDATE: TMZ reports that the accident was not a hit-and-run. The driver of the vehicle that struck Reed called 911 at 10:30 p.m. on Friday night. Reed was taken to Gwinnett Medical Center and pronounced dead at 10:59 p.m.

“Preliminary information indicates that Reed was in the roadway on Lawrenceville Highway near Hamilton Road when struck,” reads a press release. The driver “was determined to be not at fault and there are no charges pending.”

Reed’s fellow Blaque members Brandi Williams and Shamari Fears-DeVoe mourned the loss of their groupmate. “We are devastated by the loss of our group member, sister, and friend,” they said in a joint statement. “She will forever be missed and her global influence eternally felt.”