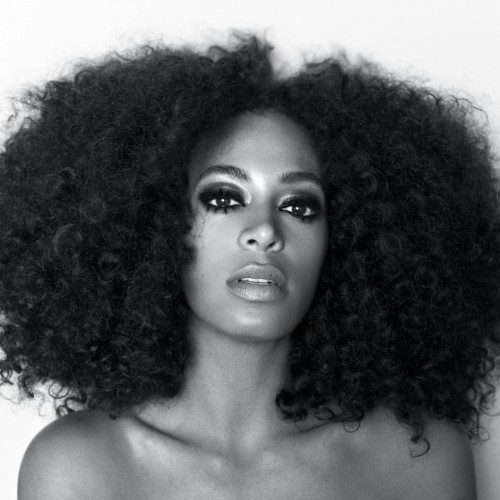 In a rare occurrence these days, Solange Knowles has released A and B side singles for the first taste of new music off her upcoming third album. With the already buzzed about lead “Losing You” receiving great feedback following last night’s video release, the singer/DJ launched the Blood Orange produced song on iTunes, along with a second cut – “Sleep In The Park.” A groovy, head bobbin’ drum lead track featuring Of Montreal’s Kevin Barnes.

Take a listen to it below, and pick up both of Solange’s hot new songs on iTunes now!

Behind The Scenes: Ravaughn & Ne-Yo In-Studio