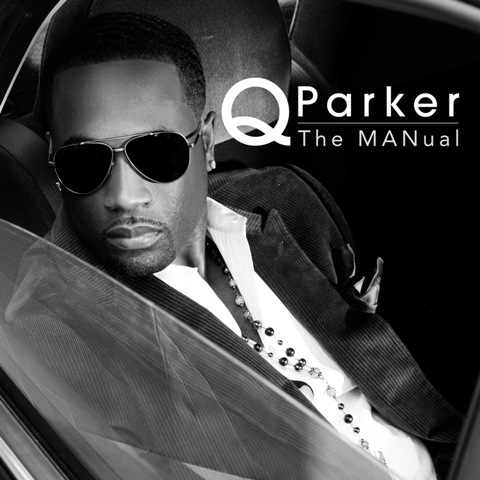 Q Parker, formerly of 112, has released his debut solo album The MANual this week. With two solid singles in “Show You How,” and the buzzing “YES,” lifted off the project already, Q has been making a commendable imprint with his solo career. The album is an impressive piece of work, and a well executed and produced R&B LP, which should not be slept on.

One of the unique inclusions on the album is Q’s solo, acoustic remake of past 112 hit “Cupid.” A version with the uptempo beat was included on his ‘Qgasms’ mixtape from earlier this year, but the stripped down version has a very special feel to it.  If you haven’t heard the album yet, take a listen below…and pick up The MANual at all online and retail stores now!

Bobby V and K. Michelle Shoot Video for "Put It In"