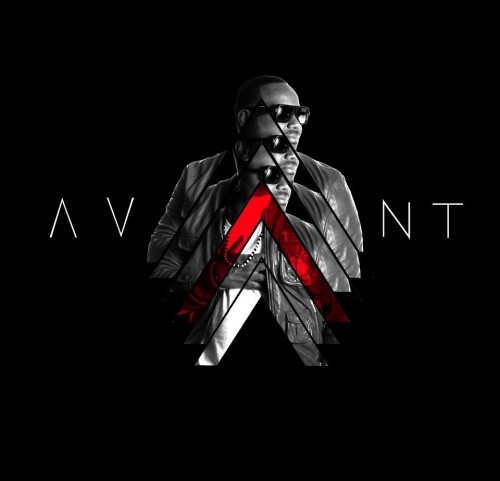 On the heels of his excellent new duet “You & I” with Keke Wyatt, R&B singer Avant is looking to the beginning of 2013 for the release of his next album, Face The Music. His seventh studio album is scheduled to hit stores February 5 via EMI/Capital.

Avant’s reunion with Keke on “You & I” is already a top 10 hit on Billboard’s Adult R&B chart, and currently climbing the R&B/Hip-Hop chart.

Face the Music marks Avant’s first release on the Capitol/EMI-distributed independent label Mo-B Entertainment. On the album, Avant pulls inspiration from R&B legends such as Marvin Gaye, Stevie Wonder, Frankie Beverly & Maze, Luther Vandross and Kenny “Babyface” Edmonds. By blending traditional sounds with a contemporary flare, the album not only pays homage to these R&B legends, it stays true to his own sound.

“It’s a taste of new school and old school,” explains Avant. “You might hear a piece of, say, Stevie Wonder or Babyface, then I spin right back around and offer up some new age R&B. It’s a well-rounded album with something for everyone. At the end of the day, Face the Music is about who we are and what we live by; it’s about respecting that as well as the music.”

Avant wrote or co-wrote all 12 tracks on the album, with production from Tim & Bob, The Monopoly, and Avant himself with Dre Hen and newcomer Kajun, who is signed to the L.A. Reid Music Publishing Company.

Trey Songz: New Texas Chainsaw Is All "Blood and Gore"