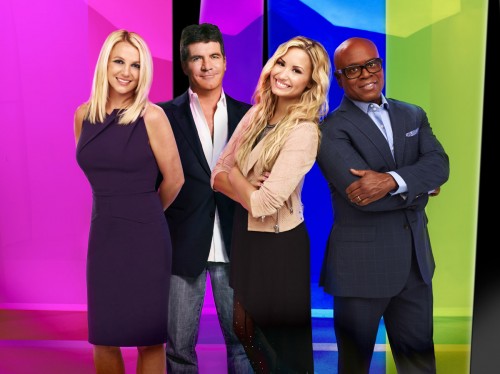 L.A. Reid has announced that he will not be returning to the judging panel on ‘X Factor USA’ for the third season. Access Hollywood revealed that L.A. made this decision to resume his duties as chairman and CEO at Epic Records. L.A. said that he has left the show on great terms, “I have a huge responsibility to a roster of artists and it’s kind of time for me to stop doing the ‘me’ show,” said L.A. Reid.

“I have decided that I will not return to ‘The X Factor’ next year. I have to go back and I have a company to run that I’ve kind of neglected and it saddens me a little bit, but only a little bit.

It was a nice break, it was a nice departure from what I’ve done for the past 20 years, but now I gotta go back to work. I have a huge responsibility to a roster of artists and it’s kind of time for me to stop doing the ‘me’ show.

I’m not ruling ever coming back, but I’m definitely not coming back next year. I have a job to do and once I get some work done and get some momentum then maybe I’ll revisit the idea a little later.”