As our hearts are still heavy from last weeks tragedy, Christina Aguilera, Cee-Lo Green, Adam Levine and Blake Shelton paid tribute to the victims of the Newtown school shooting with a special performance of “Hallelujah” during ‘The Voice’ on Monday night.

The judges were joined by Carson Daly, Christina Milian, finalists Cassadee Pope, Nicholas David, and Terry McDermott, as well as former contestants, for a touching tribute. 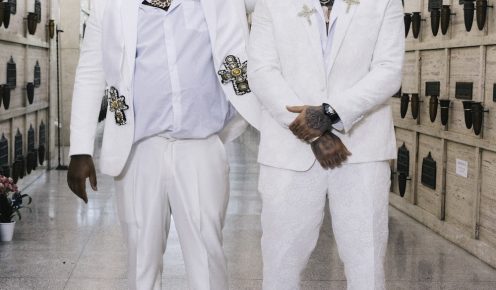 Author ThisisRnBPosted on September 21, 2020September 21, 2020
TMG FRE$H is an independent recording artist from the Bay Area, currently based in Los Angeles. He has much to celebrate lately with his...
Read More