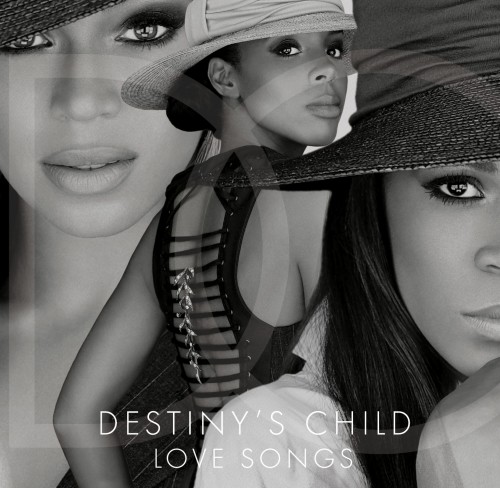 My, my, my – 2013 isn’t starting off too bad! Rumors began to surface earlier today about a potential new album from some of the world’s most talented women and well, now we have it confirmed. Destiny’s Child will be releasing, “Love Songs – a compilation of some of their most heartfelt tracks spanning their entire career on January 29.

While the album will include tracks that have been featured on albums from 1997 to their last album in 2004, Michelle, Kelly and Beyonce will include one newly recorded track as well. The song, which is titled “Nuclear”, will be the first recorded track for the girls under the Destiny’s Child moniker in 8 years.

We’ve all waited for it and now it’s a sure thing that it’s here. The question is though, will you be purchasing the album? Peep the list of tracks below to help you with your decision.