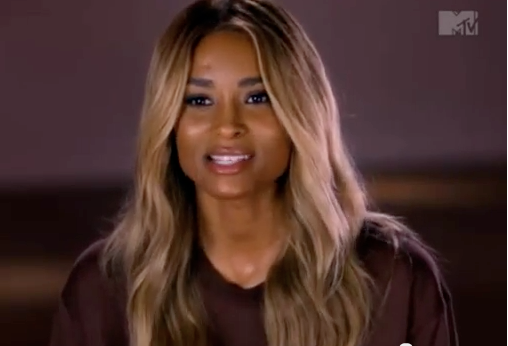 Ciara has big plans this year, one being the release of her new album ‘One Woman Army.’ Ciara sat down with MTV’s ‘This Is How I Made It’ and revealed some things that fans may not know. Ciara reminisces recording her debut No. 1 hit single “Goodies” with Lil Jon and Sean Garrett and reveals that the song was originally titled “Cookies.” The full episode airs tomorrow at 12 p.m. on MTV.

Check out the preview of the episode after the jump!