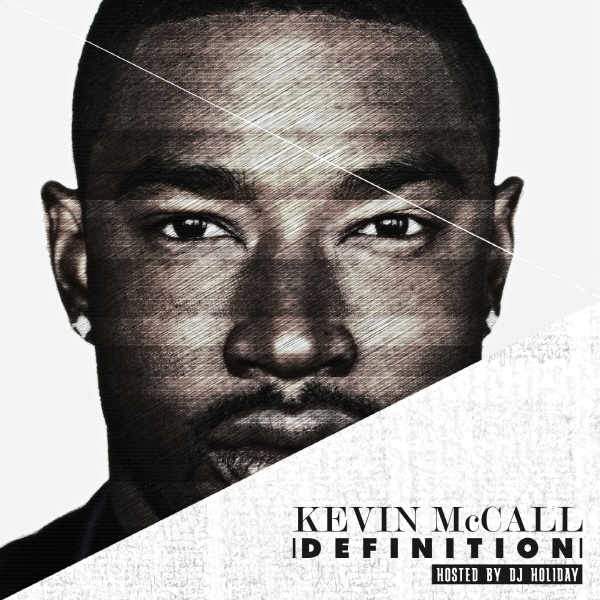 Kevin McCall burst onto the music scene as the featured guest and producer of Chris Brown’s #1 comeback hit “Deuces.” The songs success led Kevin aka K-Mac to a buzz of his own, which landed him a record deal through Brown’s CBE Entertainment and RCA Records. With two previous mixtapes under his belt, and his debut album in the works the singer/rapper/producer has returned with his third mixtape, ‘Definition.’

The new project features 13 tracks, primarily all originals, including the super sexy bedroom banger “High” featuring Tank, and production from McCall himself along with The Bizness, Adonis, D.Mile and more. Speaking with ThisisRnB TV K-Mac explained,  “I want this body of work to be something that finally defined me, and stamped me as an artist. I want people to know it came from me, it wasn’t something that someone made me do or some workshop they put me in and have me come up with these things. It’s just really who I am, being free, and living with that and putting that out in music.” 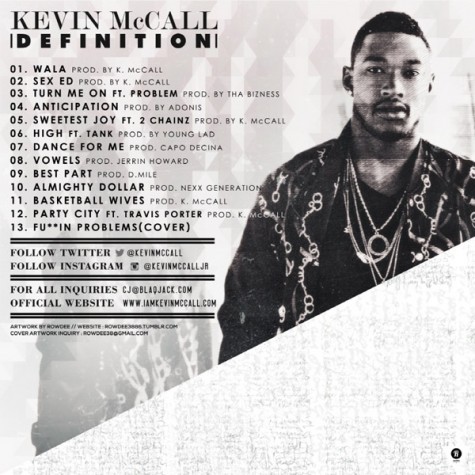