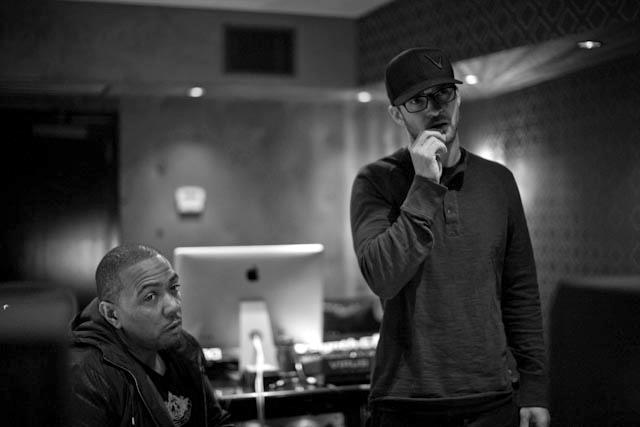 Justin Timberlake took this week over by storm, releasing an early full-album stream of his comeback LP, The 20/20 Experience, and TV promo with a week-long residency on ‘Late Night with Jimmy Fallon.’ The first album in over six years from Timberlake has been receiving very stellar reviews, and according to early reports the set is expected to shift around 500k units in it’s opening week, when it officially lands in stores on March 19.

Working exclusively with Timbaland once again on the production, the Target Deluxe Version of the album includes two more bonus tracks, which were done by JT and his production crew The Y’s, consisting of songwriter James Fauntleroy and Rob Knox.

By now you most likely heard the album, and maybe even have an advance copy on your ipod, so before you go out and actually support the album, take a listen to one of the new bonus tracks from the deluxe version, “Dress On,” which actually features a verse from Timbaland, over a hard-hitting production, layered with a deep, whining synth. Listen below: 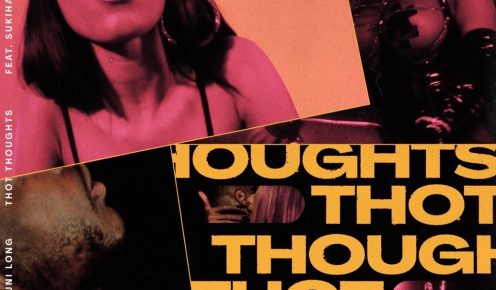