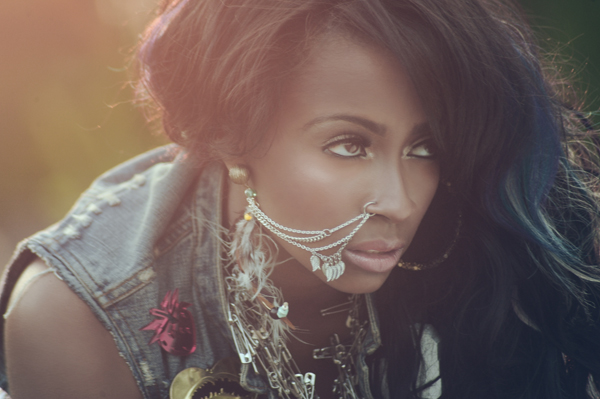 Shanell is back with her ‘ThrowbackThursdays’ series releasing her latest cover/remake. The singer/songwriter takes it back to 2004 with Mario Winans heartfelt single, “I Don’t Wanna Know.” SNL lays down some raw truth about her promiscuous partner over the haunting, break-beat track, which features a sample of Enya’s “Boadicea.”

Shanell is putting finishing touches on her debut album which is scheduled for release later this year via YMCMB. Hear her latest cover below: