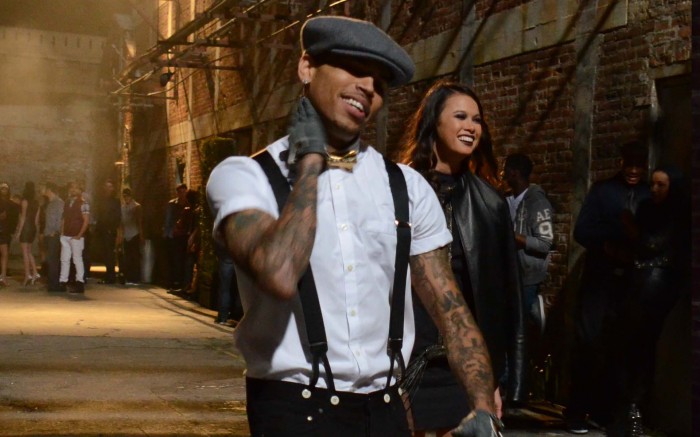 Chris Brown is known for his braggadocious bedroom style, but on the latest leak from the R&B superstar he takes it to a godly level. On “N*gga Itis” Breezy and Kevin Cossom claim after a romp in the hay with them, their girls with just pass out from the overwhelming pleasure.

“You know I got that gold touch I’m Midas, well give you this D, and pass out,” coos Brown over The Runners production. The record surfaced online this weekend, and is most likely an unfinished demo, which is not expected to make Chris’ upcoming album X.