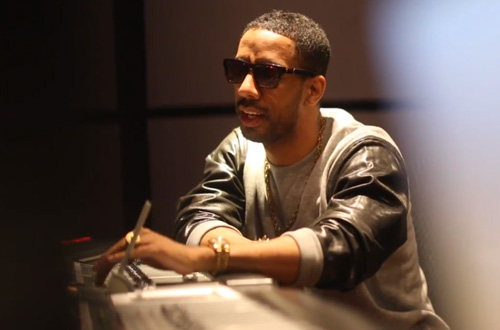 It’s been a long time in the making but Ryan Leslie is ready to introduce his legions of fans to the ‘Black Mozart‘ era. Following the unfortunate legal battle over his stolen laptop, and losing the case to pay his absurd reward of $1M, the singer/rapper/producer took all his emotions and his team overseas to Vienna, Austria to begin recording a new album.

The 25-minute visual is the official documentary of the trip and recording sessions that will lead to the release of the new LP. Included in the music motion picture are scenes and footage from Ryan’s personal time, club nights and lavish European lifestyle.

Fans can join the ‘#RENEGADES’ music club to the “Black Mozart” album for free, click here.

Check out the ‘Black Mozart‘ documentary below: